The search for the ideal solution continues. 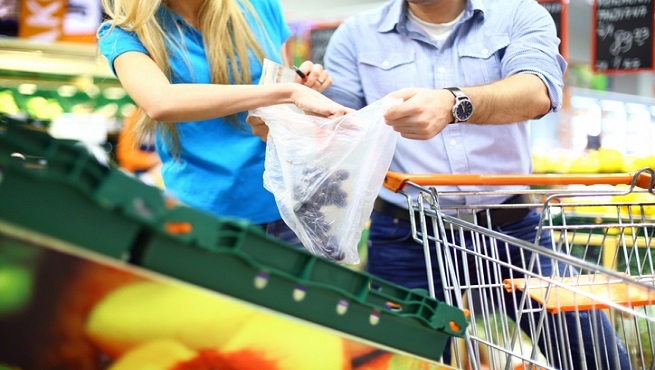 With more and more notable cities banning or taxing lightweight plastic bags (most recently Boston and Montreal) the debate over the effectiveness of the legislation is once again making headlines.

Do bans yield better results than taxation? How harmful are increased in-store costs for those already living below the poverty line? And what of costs for retailers? Or the increased energy costs of producing the thicker reusable shopping bags?

These are just a few of the points different parties and media outlets with varying agendas are currently debating over. But what’s not debatable are the effects non-biodegradable shopping bags have on our landfills, waterways and wildlife. So what’s the responsible solution? Evidently, it’s not that simple.

On August 1st 2015, Chicago infamously banned the use of disposable plastic bags by all large chain stores and franchises, only to repeal the ban after 16 months and replace it with a tax. The initial ban stated that thicker bags qualified as reusable, so in an attempt to save money retailers switched over and rendered the ban useless.

San Francisco on the other hand was the first U.S. city to implement a bag ban back in 2007. When retailers switched to offering paper bags, further legislation was passed which taxed those. The entire state of California followed suit in 2016, and has since seen notable reductions in plastic bag litter.

What about my State?

To see the current legislation in your area, simply enter your zip code or State here.

Plastic vs. Paper vs. Cloth

Although paper bags are fully biodegradable, they have a larger carbon footprint than plastic due to more energy being required to both produce and transport them. Cotton bags (or specifically cotton itself) requires a startling amount of water to grow, and is not recycled in a vast majority of recycling facilities. In any case, a major bag paradigm shift may alleviate pressure in a specific environmental aspect, but not without adverse effects on another.

Produced from renewable resources like corn starch or vegetable fats, bioplastics are being championed by many as the overall least environmentally harmful solution to the great plastic bag debate. And while critics chastise bioplastic’s need for ideal conditions to biodegrade effectively, researchers are focused on ways to make those conditions more easily attainable through innovative formulations.